Temple 16, like Rosalila, was a sacred building dedicated to the first ruler of Copan K’inich Yax K’uk Mo ‘.  These areas were a center of veneration for the founder of the dynasty.  Inside the Rosalila temple artifacts were discovered related to sacred ceremonies and included censers, offerings, eccentric flints, and many other objects.  Additionally, the tomb of the first king of Copan Yax K’uk Mo was found directly under the central room of the Rosalila temple.

The importance of the Rosalila temple not only lies in its historical or archaeological value, but the level of conservation in which it was found which makes it, by far, the best preserved temple in the entire Mayan world. The building was decorated with molded stucco and all the details of its art are completely preserved. The state of conservation of the structure is due to the fact that the entire building was buried by the Mayans.

The Rosalila structure has three levels and is preserved on all four sides. According to statistics the building is 97% intact. It is because of this that the methods used by the Mayans to preserve the monument can be seen and one can also sense the dedication and care that they dedicated in their desire to safeguard their legacy.  The care that the Mayans used in burying the structure shows us a window to the past through which we can glimpse a little of this enigmatic culture

The Rosalila temple is a source of scientific knowledge since it is unique in the entire Mayan world, but its value transcends archaeological, architectural, scientific, or even historical importance since it has now become a symbol of the country of Honduras. 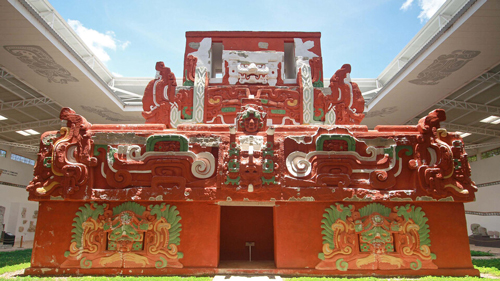 In 2019 the Copan Association began raising funds to preserve the Rosalila Structure in Copan Ruinas, Honduras. The Copan Association has raised funds from the private sector in Honduras as well as internationally. This report highlights the work being done by the University of Nebraska-Lincoln. https://news.unl.edu/newsrooms/today/article/huskers-help-power-mayan-temple-preservation/ 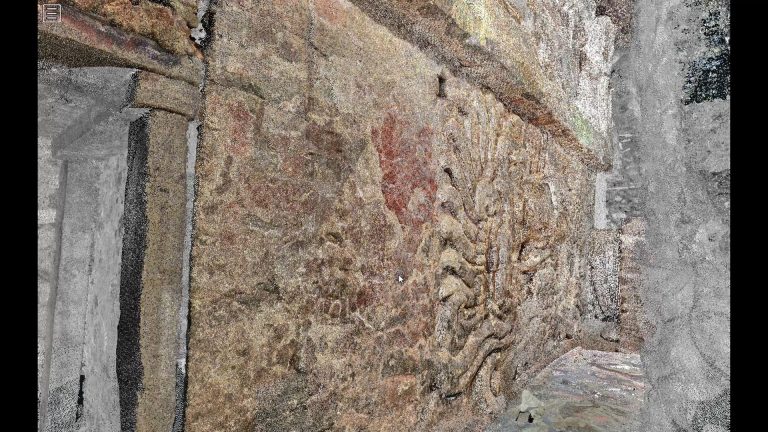