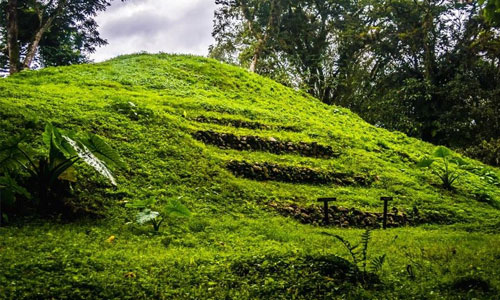 DIPA is a technical team formed in May 2004, headquartered at the Asociación Copan offices and directed by Honduran archaeologist, Ricardo Agurcia F. DIPA offers advice to the Honduran Ministry of Tourism (IHT) pertaining to certain aspects of the World Bank-financed Copan Valley Regional Development Project (PDRVC).

Located in the Municipality of La Jigua, Copán Department, El Puente Archaeological Park is in the Florida Valley, about an hour east from the Copán Ruins. This 5.5-hectare park was declared an Archaeological Zone in 1989 and was developed as the second Archaeological Park in Honduras. Excavations financed by the Japanese government began in 1990 as part of the La Entrada Archaeological Project, Second Phase (PALE II). After four years of intense research and conservation, El Puente opened its doors to the public on January 20, 1994. Despite its accessibility and proximity to the tourist destination Copán, El Puente receives very few visitors a year. DIPA is working on innovative aspects to stimulate visitors to discover El Puente. Among these attractions are a “Mayan Village”, the reconstruction of a traditional Mayan dwelling area and the interpretation of daily Mayan life. A “Mayan Garden” has also been proposed with native plants and trees used by the ancient Mayans for cooking, medicine and construction. It is expected to incorporate an archaeological laboratory, demonstrating the excavation process, and to incorporate a restoration laboratory into the Visitor Center, demonstrating the restoration of artifacts.

The Eco-Archaeological Park of Los Naranjos is located on the northern shore of Lake Yojoa in the Municipality of Santa Cruz de Yojoa, Department of Cortés. Los Naranjos lies 80 km south of San Pedro Sula and 155 km northwest of Tegucigalpa. In 1995, the basin of Lake Yojoa was declared a National Monument. In 1996, the Asociación Copan created the park’s first Management Plan, and in 2001 the park began operating.

At Los Naranjos, DIPA was involved in the creation of a new Management Plan. With its rich cultural resources and an impressive natural landscape, Los Naranjos has tremendous potential to draw visitors interested in archaeology and the natural environment.

Unique among the five sites of the PDRVC, Plan Grande is situated on the island of Guanaja, one of the Bay Islands of Honduras. It is the only archaeological site in the Bay Islands that still has numerous stone stelas and other stone monuments, yet this site has never been fully excavated.

The archaeological site occupies the western edge of a flat plain on the north side of the island. To the east, the steep limestone cliff of Marble Hill rises 50 meters above the plain. These vertical limestone cliffs are filled with caves where ceremonies were carried out in prehistoric times. At Plan Grande, DIPA will be involved in developing the site’s first management plan. 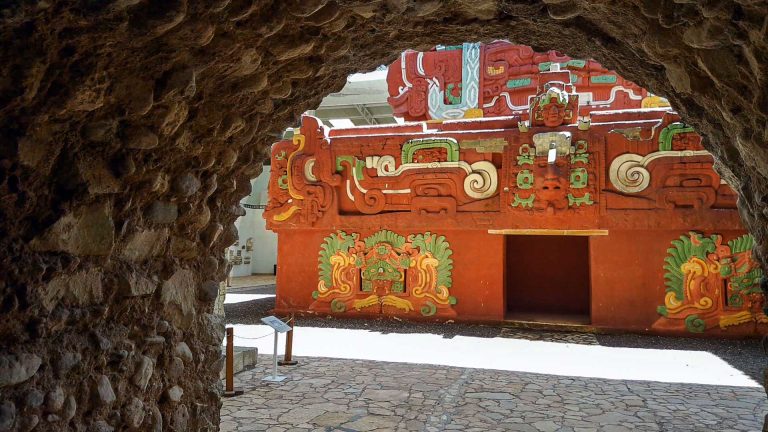 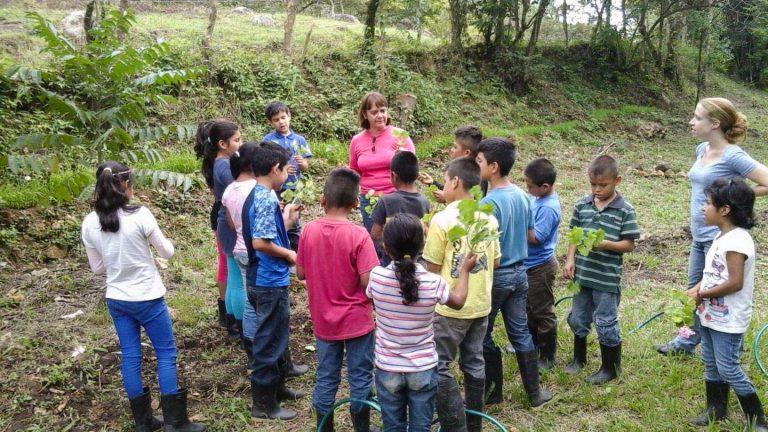 The Casa K’inich Children’s Museum, and the The Monterey County Agricultural & Rural Life Museum (MCARLM), based in San Lorenzo County Park, California completed their garden project begun in 2014 which was funded through a Museums Connect grant from the U.S. Department of State’s Bureau of Educational and Cultural Affairs and the American Alliance of… 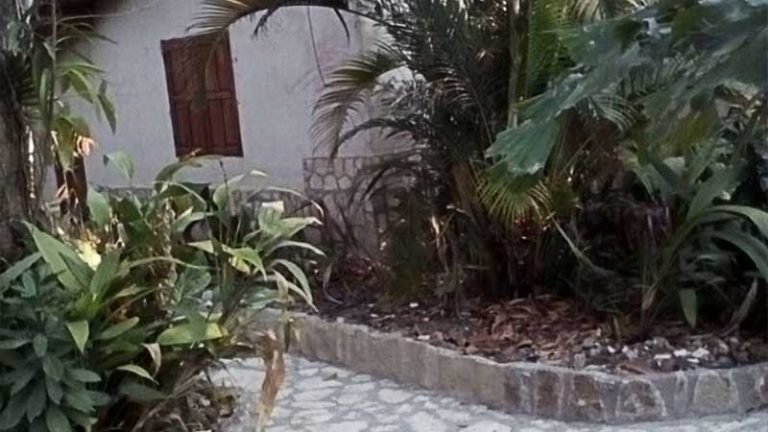 Residential Housing for Researchers, Students, and Investigators in Copan, Honduras Contact Asociación Copan info@asociacioncopan.org or (504) 2651 – 4103 for information and availability. For over 25 years this property served as housing to students of archaeology doing research in Copan Ruinas, Honduras. In 2013 the estate of Dr. Robert Sharer donated the property to the… 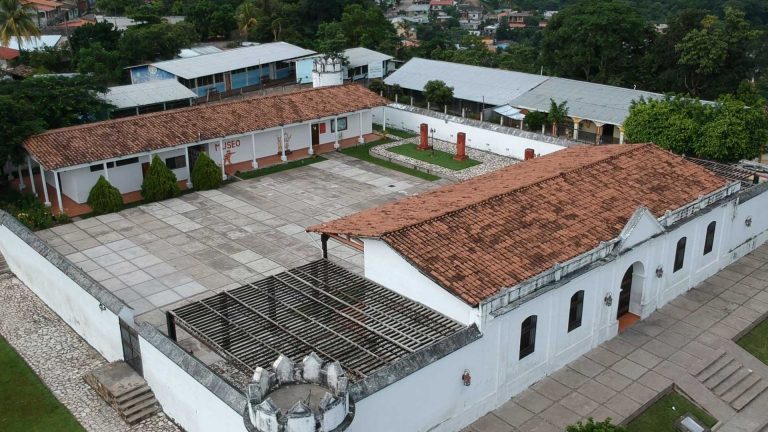 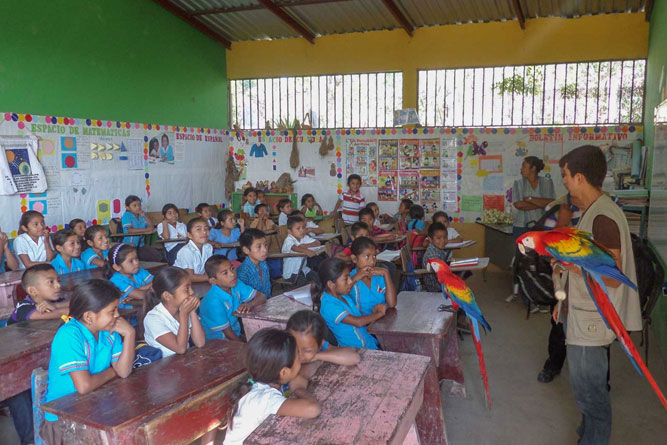 The Scarlet Macaw population is being cared for and protected by an upcoming generation of educated children and adults whose interest is in preserving the birds as a visual and tourist attraction in the wild.  It has developed an environmental conservation ethic among the inhabitants of Copan who take pride in their unique resources.  This…